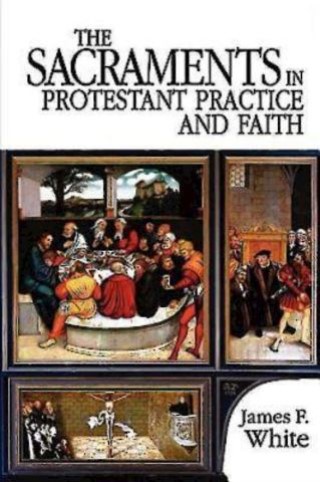 The Sacraments in Protestant Practice and Faith

The sacraments were a major factor in the Reformation of the sixteenth century. Ever since, they have been an important part of Protestant church life. Major changes have occurred in our time as most traditions have revised their sacramental rites and experienced many changes in sacramental practices. This book traces the most significant practices in the past five centuries, explains how they often led to controversies, and examines the faith that was expressed and experienced in the sacraments. James F. White attempts to depict the whole sweep of Protestant sacramental life, so that an overall picture is possible. And he outlines the possibilities for future developments.

James F. White: James F. White holds the Bard Thompson Chair of Liturgical Studies at Drew University. He previously taught at the Perkins School of Theology for twenty-two years and was professor of liturgy at the University of Notre Dame until 1999. He has served as president of the North American Academy of Liturgy and received its Berakah Award. He also chaired the editorial committee of the Section on Worship of the Board of Discipleship of The United Methodist Church. Dr. White holds an A.B. from Harvard, a B.D. from Union Theological Seminary, and a Ph.D. from Duke University.