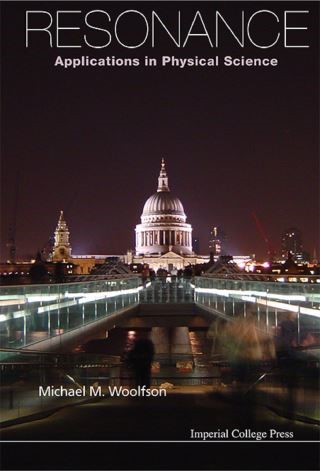 This book explores a large number of resonance effects that occur both in everyday life and in scientific contexts. It is a topic that provides a cross-link between many branches of science and shows how a single scientific principle can manifest itself in many, apparently disparate, ways.

Resonance covers fields as diverse as civil engineering in relation to the safety of bridges, the quality of sound from musical instruments, the behaviour of electrical circuits, lasers, the orbits of solar-system bodies, the scattering of X-rays from atoms and the exploration of the structures of molecules, atoms and nuclei.

The essential mathematics included should be accessible to any science undergraduate, no matter the discipline of their study. Problems and solutions are provided for every chapter to help reinforce understanding of the material.