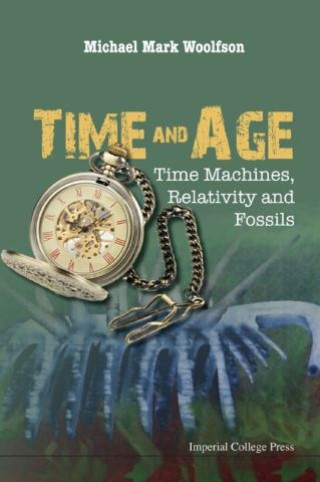 Time and Age explores how time is defined by man. It follows the development of our means for measuring time from early methods using the flow of water or the steady burning of candles through to the atomic clock that records time with incredible precision.

The classical idea of time as something that progresses at a uniform rate and as something that is the same to all observers was overturned by Einstein's Theory of Relativity. The conclusions coming from this theory are described, including the anti-intuitive twin paradox where one twin, returning from a journey to a distant star, is younger than his twin brother.

Also covered is how age can be determined in a wide range of situations, such as how we work out the age of the Universe to how we calculate the age of artefacts that are just a few centuries old.

Contents:
Readership: Readers who are interested in the science of time, archaeology and paleontology.
Key Features: