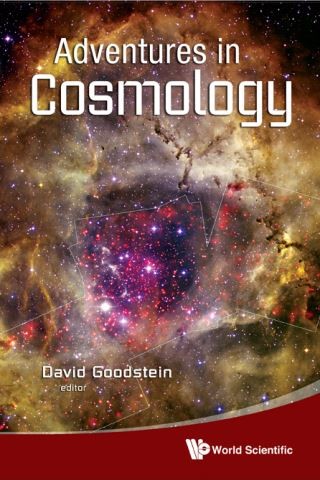 This volume tells of the quest for cosmology as seen by some of the finest cosmologists in the world. It starts with “Galaxy Formation from Start to Finish” and ends with “The First Supermassive Black Holes in the Universe,” exploring in between the grand themes of galaxies, the early universe, expansion of the universe, dark matter and dark energy. This up-to-date collection of review articles offers a general introduction to cosmology and is intended for all probing into the profound questions on where we came from and where we are going.