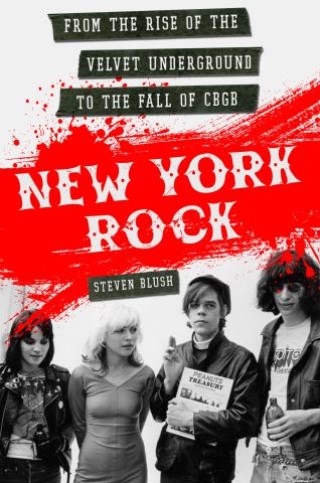 As a city that represents endless possibilities, New York has been the setting for the dawning of new movements, styles, and genres. In the 20th century, the birth of Rock represented a connection between art forms and the city’s socioeconomic, racial, and sexual variants. New York Rock breaks down the rock scene’s half-century connection to New York and analyzes its distinct subculture through the prism of influences, crosscurrents and psychoactive distractions. Over 1,500 musicians, clubs, and labels, from Madonna to the Ramones, held roles in the making of New York Rock, and it’s their contributions that created this iconic art form. A compilation of firsthand narratives about each genre of rock, from Punk New Wave and Glitter Rock to New York Hardcore and Indie rock, New York Rock is the ultimate illustrated account of Rock’s role in New York City.