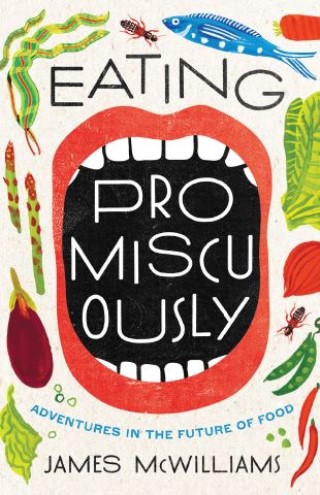 Adventures in the Future of Food

> McWilliams’s work has appeared in The Paris Review (online), The New Yorker (online), the New York Times, Harper’s, Washington Post, Texas Monthly, The Atlantic, Salon, Slate, The American Scholar, the New York Times Book Review, The Millions, and more
> He has been featured on several NPR programs throughout the years (Lopate, Science Friday, The Takeaway)
> He currently writes “The Things We Eat” column at Pacific Standard, where he is a contributing writer
> McWilliams is the recipient of the Hiett Prize, given by the Dallas Institute of Humanities and Culture (2009)