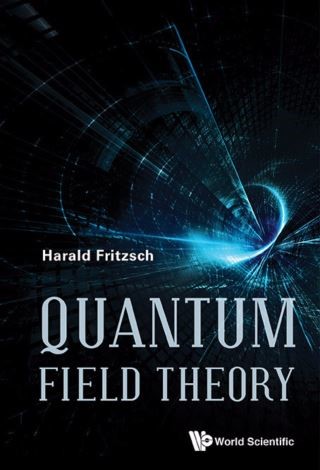 The matter in our universe is composed of electrons and quarks. The dynamics of electrons and quarks is described by the Standard Model of particle physics, which is based on quantum field theories. The general framework of quantum field theories is described in this book. After the classical mechanics and the relativistic mechanics the details of classical scalar fields, of electrodynamics and of quantum mechanics are discussed. Then the quantization of scalar fields, of spinor fields and of vector fields is described.

The basic interactions are described by gauge theories. These theories are discussed in detail, in particular the gauge theories of quantum electrodynamics (QED) and of quantum chromodynamics (QCD), based on the gauge group SU(3). In both theories the gauge bosons, the photon and the gluons, have no mass. The gauge theory of the electroweak interactions, based on the gauge group SU(2) x U(1), describes both the electromagnetic and the weak interactions. The weak force is generated by the exchange of the weak bosons. They have a large mass, and one believes that these masses are generated by a spontaneous breaking of the gauge symmetry.