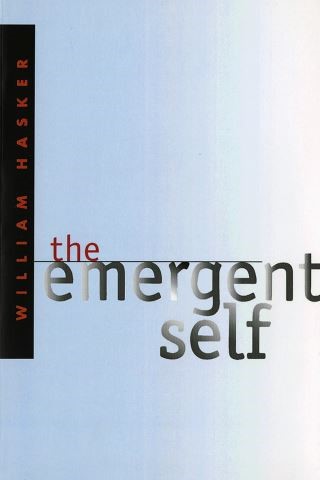 In The Emergent Self, William Hasker joins one of the most heated debates in analytic philosophy, that over the nature of mind. His provocative and clearly written book challenges physicalist views of human mental functioning and advances the concept of mind as an emergent individual.Hasker begins by mounting a compelling critique of the dominant paradigm in philosophy of mind, showing that contemporary forms of materialism are seriously deficient in confronting crucial aspects of experience. He further holds that popular attempts to explain the workings of mind in terms of mechanistic physics cannot succeed. He then criticizes the two versions of substance dualism most widely accepted today—Cartesian and Thomistic—and presents his own theory of emergent dualism. Unlike traditional substance dualisms, Hasker's theory recognizes the critical role of the brain and nervous system for mental processes. It also avoids the mechanistic reductionism characteristic of recent materialism.Hasker concludes by addressing the topic of survival following bodily death. After demonstrating the failure of materialist views to offer a plausible and coherent account of that possibility, he considers the implications of emergentism for notions of resurrection and the afterlife.