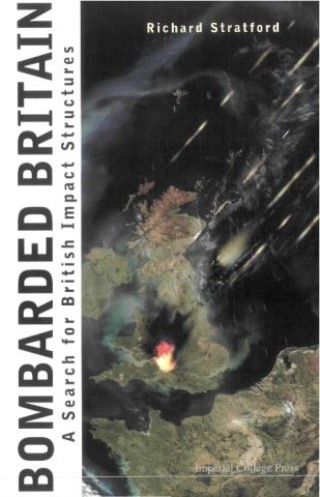 A Search for British Impact Structures

This book describes a search for geological evidence of meteorite impact structures in Britain. The statistics of impact structures indicate that Britain should have Phanerozoic impact structures up to tens of kilometres in diameter. A constant theme is the importance of atmospheric break-up of small asteroids and comets. These fragmenting bodies produce anomalously shallow craters with low rims and central peaks; three British structures of this type are identified.Analysis of fireball statistics implies that damaging fireball explosions occur over the British Isles on a time-scale of decades. On a time-scale of millennia, however, more damage is done by Atlantic impact tsunami.