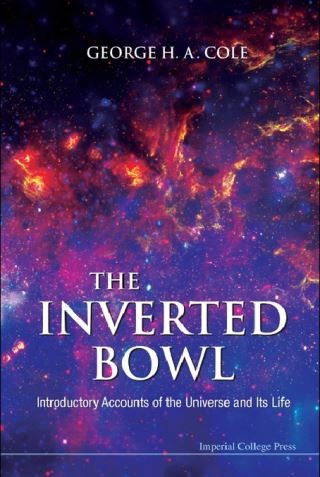 Inverted Bowl, The: Introductory Accounts Of The Universe And Its Life

Introductory Accounts of the Universe and Its Life

The present well-established study of planets orbiting stars other than our Sun, the exoplanets, was reviewed by the author in his earlier book Wandering Stars. This new and exciting field of study has expanded quickly, particularly due to technological advances in both Earth-based telescopes and, more recently, in the application of automatic space vehicles. Well over 300 exoplanets have now been catalogued, each of mass comparable to or greater than those of the major planets of the Solar System. Earth-sized bodies remain out of reach for the present. The data obtained so far show that the distribution of major planets in our Solar System is the exception rather than the rule, contrary to earlier expectations. A few exoplanet systems do, nevertheless, give the promise of broadly Solar System conditions with the possibility of Earth-like components in appropriate orbits.This immediately raises the age-old question of whether there can be life elsewhere in the Universe and whether this might involve advanced technologically-capable beings like ourselves. The topic is explored in this workbook. To gain a balanced perspective on these matters, the arguments are set against the broad panorama of the Universe on the one hand and on the evolution of life on Earth leading to Homo sapiens on the other. More than this, the apparatus for achieving technological excellence, such as the development of appropriate energy sources and the invention of the required mathematical skills, is also included. This wide range of arguments is unusual.This notebook-cum-workbook provides a firm and comprehensive introduction to these studies. It is written by an expert in the field for readers beginning to ponder these questions seriously. It is hoped that the reader will extend the arguments further as the subject develops. A special feature is an extensive compendium to act as the beginnings of a personal inventory. The Inverted Bowl is in a very real sense a companion to Wandering Stars.