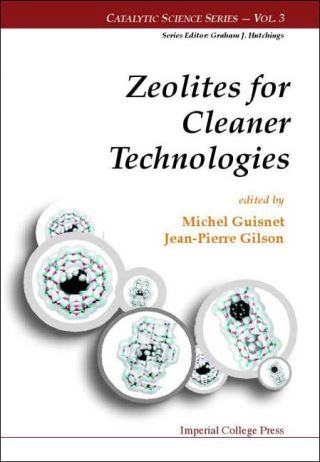 This book, written and edited by leading authorities from academia and industrial groups, covers both preventive- and curative-zeolite-based technologies in the field of chemical processing.The opening chapter presents the state of the art in zeolite science. The two subsequent chapters summarize the chemistries involved in the processes and the constraints imposed on the catalyst/adsorbent. Three major areas are covered: oil refining, petrochemicals and fine chemicals. A chapter on the (curative) use of zeolites in pollution abatement completes this overview.In the area of oil refining, a general lecture sets the scene for present and future challenges. It is followed by in-depth case studies involving FCC, hydrocracking and light naphtha isomerization. Also, an entire chapter is devoted to the often-overlooked subject of base oils.In the area of petrochemicals, the processing of aromatics and olefins is described and special attention is paid to the synergy between catalysis and separation on molecular sieves.