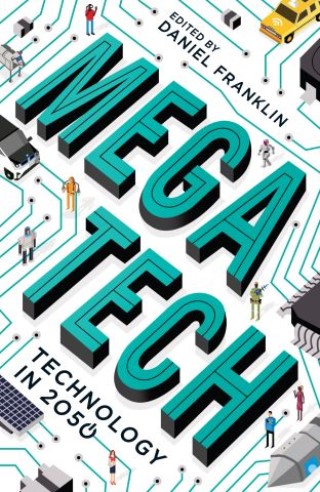 Technology moves fast - so where will it have taken us by 2050? How will it affect the way we live? And how far are we willing to let it go? In Megatech, distinguished scientists, industry leaders, star academics and acclaimed science-fiction writers join journalists from The Economist to explore answers to these questions and more.

The writers predict the vast changes that technology will bring to everything from food production to health care, energy output, manufacturing and the military balance. They also consider the impact on jobs, and how we can prepare for the opportunities, as well as the dangers, that await.

Thought-provoking, engaging and full of insight from the forefront of tech innovation, Megatech is essential reading for anyone who wants to understand tomorrow's world.