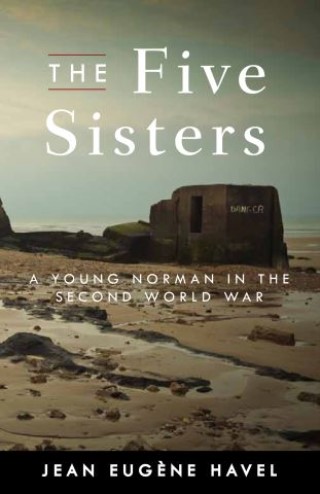 First raised by his maternal grandmother and her four youngest sisters in the harbour city of Le Havre, in the English Channel, a boy, Jean, will discover later in tragic circumstances the love of his mother. Invited from time to time for short visits to the family house of his paternal grandparents in Hambye, in the West of Normandy, he will later spend his Summer holidays there with his mother and six brothers and sisters. War is spreading in Asia and in a Europe divided by social conflicts. In June of 1940, Normandy is invaded. German soldiers infiltrate and occupy the homes of the locals including that of Havel’s family. The rugged landscape becomes dangerous and inhospitable, rutted by the treads of German tanks, Le Havre is converted into a fortress: allied control of the once empty sky; threaten of the death penalty to listeners of British broadcasting. The French police sends the local Spaniards, gypsies, Jews, resistants and sixteen-year old boys to Germany. Machine gunning and bombing begin to elicit ever more victims from among the railway employees and Normans. Much of the entire region is destroyed. Men of military age were, for most of them, absent. Hunger and cold were great difficulties. The Five Sisters is the story of how the author and his family struggled to adapt to, and survive, the chaotic existence of Normans during World War II, and ultimately, how he is forced, in his adolescence, to accept an endless uncertainty for his own future and for the future of his country.