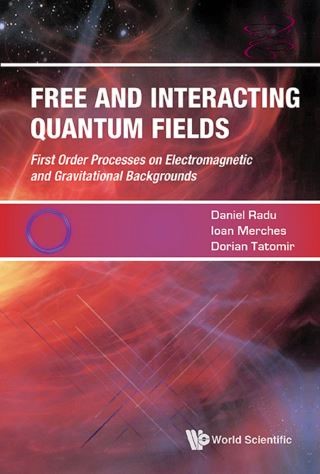 Modern physics is characterized by two great theories, which make it fundamentally different from its predecessor: quantum theory and theory of relativity. In this book we want to bring to the reader's attention several solutions to problems connected to the quantum-relativistic interaction of particles. Remarkably, such solutions furnished rigorous and pertinent explanations of a large set of phenomena, both in microscopic world and galactic universe.