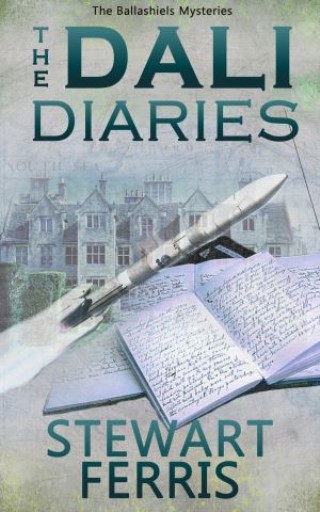 When an English Earl opens a forgotten room in his stately home – a room that has been locked since 1937 – he discovers a connection to his mother’s tragic disappearance and re-awakens a decades-old conspiracy against his family.

Vengeful former servants have him in their sights, but it soon becomes clear that their agenda reaches far beyond the aristocrat and his forebears. As he unravels the connections between a lost Dali painting found in a Spanish cave, a time capsule buried at Flushing Meadows and his grandmother’s friendship with Hitler’s lover Unity Mitford, the Earl realises he has just hours to save millions from the horrifying true purpose of the conspirators.