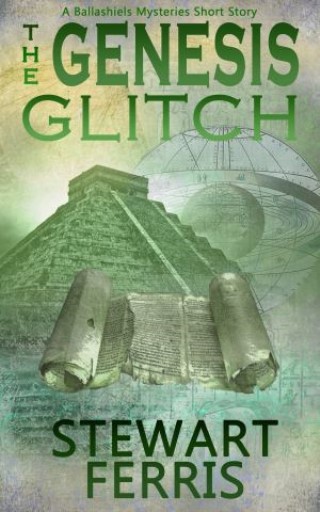 December 2012. There is global paranoia surrounding the predicted event described in the ancient scrolls recently discovered in the Sphinx: the resurrection of ancient malevolence in the form of Halford. His body has been preserved for 12 millennia in such condition that reanimation might be possible using the genesis procedure.