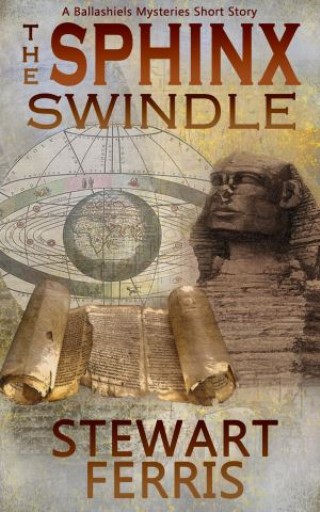 Archaeologist Ruby Towers embarks on a televised search for the fabled Hall of Records within the Sphinx at Giza, unaware that her career is being manipulated from the shadows by a seedy television producer who has placed her at the heart of the greatest archaeological swindle of modern times. Meanwhile, her on-screen relationship with the documentary’s presenter, Matt Mountebank, alarms her eccentric friend Lord ‘Ratty’ Ballashiels, who is viewing the nightly broadcasts from his crumbling English manor. Ratty flies to Cairo, plotting to carry out a desperate plan in front of the television cameras. When he arrives, the shocking consequences of the swindle start to unravel. Ruby’s reputation is in tatters, and any hope of finding the real Hall of Records seems lost for a generation. Ratty has one last chance to make things right, but it will cost him everything…