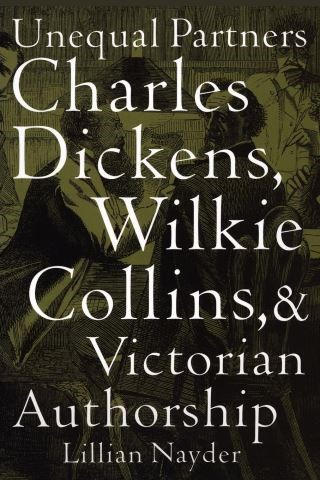 In the first book centering on the collaborative relationship between Charles Dickens and Wilkie Collins, Lillian Nayder places their coauthored works in the context of the Victorian publishing industry and shows how their fiction and drama represent and reconfigure their sometimes strained relationship. She challenges the widely accepted image of Dickens as a mentor of younger writers such as Collins, points to the ways in which Dickens controlled and profited from his literary "satellites," and charts Collins's development as an increasingly significant and independent author.

The pair's collaborations for Household Words and All the Year Round explicitly addressed Victorian labor disputes and political unrest, and Nayder reads the stories in terms of the social and imperial conflicts that both provided their themes and enabled Dickens and Collins to mediate their own personal and professional differences. Nayder's discussion of the collaboration and its principals is greatly enriched by archival research into unpublished and unfamiliar material, including the manuscripts of The Frozen Deep.