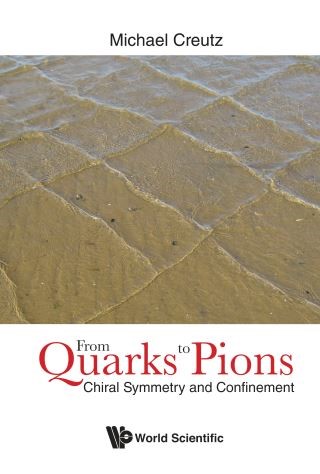 From Quarks to Pions

At a fundamental level, the interaction of quarks with gluon fields lies at the heart of our understanding of the strong nuclear force. Experimentally, however, we only observe physical hadrons such as protons and pions. This book explores the fascinating physics involved in the path between these contrasting pictures of the world. Along the way, the book discusses symmetries, which play a crucial role in understanding the parameters of the theory, and details of the spectrum of physical particles.

This would be the first book to elaborate on the detailed connections between confinement and chiral symmetry, with an emphasis on a unified treatment of the non-perturbative nature of these phenomena. As such, it should be a valuable title on any particle theorist's bookshelf, containing extensive pedagogical material for scientists at the graduate level and above.