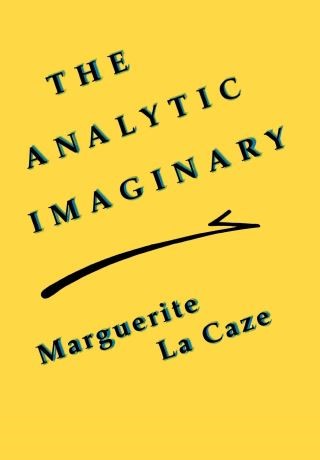 The notion of the philosophical imaginary developed by Michéle Le Doeuff refers to the capacity to imagine as well as to the stock of images philosophers employ. Making use of this notion, Marguerite La Caze explores the idea of the imaginary of analytic philosophy. Noting the marked tendency of analytic philosophy to be unselfconscious about the use of figurative language and the levels at which it works, La Caze shows how analytic images can work to define the parameters of debates and exclude differing approaches, including feminist ones.

La Caze focuses on five influential types of images in five central areas of contemporary analytic philosophy: analogies and how they are used in the abortion debates; thought experiments in personal identity; the myth of the social contract; Thomas Nagel's use of visual and spatial metaphors in epistemology; and Kendall Walton's use of children's games as a foundational model in aesthetics.

The author shows how the image promotes assumptions and conceals tensions in philosophical works, how the image persuades, and how it limits debate and excludes ideas. In providing an analysis of and reflection on the nature of the analytic imaginary, La Caze suggests that a more open-ended and reflexive approach can result in richer, more fruitful, philosophical work.