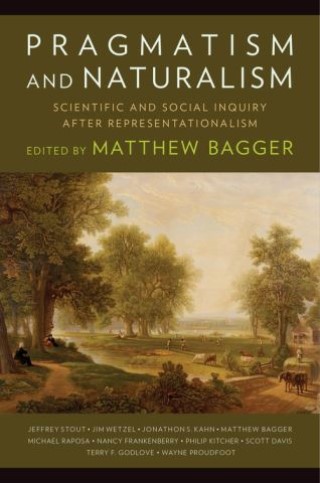 Scientific and Social Inquiry After Representationalism

Most contemporary philosophers would call themselves naturalists, yet there is little consensus on what naturalism entails. Long signifying the notion that science should inform philosophy, debates over naturalism often hinge on how broadly or narrowly the terms nature and science are defined. The founding figures of American Pragmatism—C. S. Peirce (1839–1914), William James (1842–1910), and John Dewey (1859–1952)—developed a distinctive variety of naturalism by rejecting reductive materialism and instead emphasizing social practices. Owing to this philosophical lineage, pragmatism has made original and insightful contributions to the study of religion as well as to political theory.