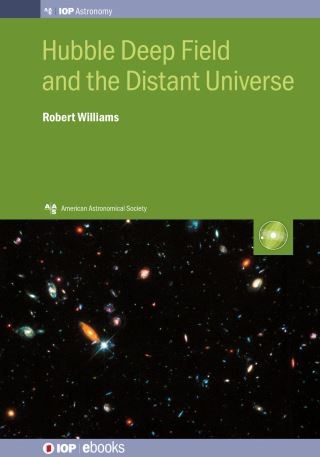 Hubble Deep Field and the Distant Universe describes this watershed event in the history of astronomy. Aimed at an audience including amateur astronomers, science historians, researchers, Hubble Space Telescope (HST) aficionados and students interested in science, this book recounts the development of space astronomy and the progression of decisions and events that led to the distant universe exploration of Robert Williams and the Hubble Deep Field team. It gives a fascinating insight into the processes by which astronomical research projects are carried out and the unique discoveries that are made by HST, and it describes the momentous image that has enabled astronomers to piece together the evolution of the largest structures in the universe.