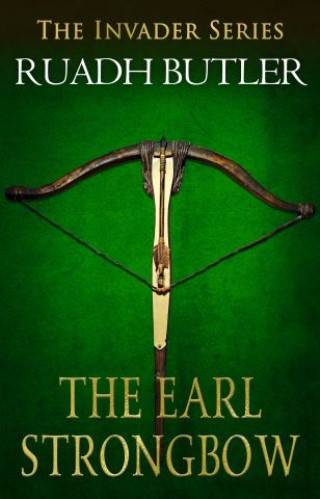 Exiled from court, distrusted and indebted, Richard de Clare is a man whose past is greater than his prospects and whose once-great name overshadows his deeds. Having backed the loser in the civil war, he faces penury and disgrace due to the disfavour of the distant and over-mighty king.

He has, however, one last gambit to play, one final attempt to claim a wealth and glory that would eclipse even the greatest exploits of his mighty fathers.

And, nothing less than the hand of an Irish princess and a throne will suffice if Richard is to surpass the great feats of his family.