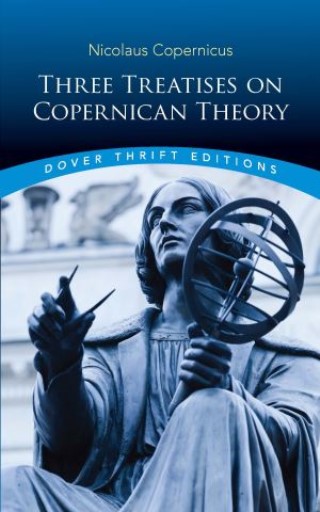 Universally regarded as a founder of modern astronomy, Copernicus wrote in Latin, and his works were unavailable in English until the publication of this 1939 translation. A three-part collection, it consists of the "Commentariolus," Copernicus' sketch of his hypotheses for the heavenly motions; "Narratio Prima," Georg Joachim Rheticus' popular introduction to Copernican theory; and "The Letter Against Werner," Copernicus' refutation of the views of one of his contemporaries.
The historical relevance of the "Commentariolus" and "Narratio Prima" is hard to overstate; these are the works that launched a revolution in the scientific perception of the universe. The inclusion of "The Letter Against Werner" offers an item of intrinsic interest that sheds light on the development of the great astronomer's thought. This revised edition of the original translation features extensive editorial apparatus, including an Introduction with biographies of Copernicus and his disciple, Georg Joachim Rheticus; background information on each treatise; and an index.