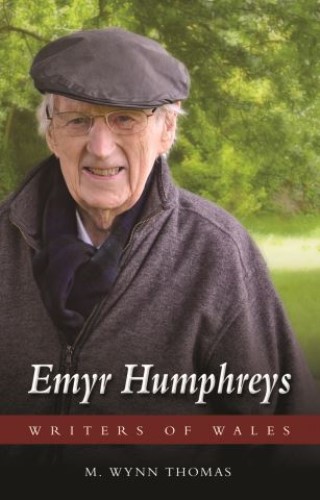 Published to mark the centenary of his birth in 2019, this is the first comprehensive and authoritative study of the life and work (excluding only work for television) of the major Welsh writer Emyr Humphreys. During the course of a career spanning half a century, and dating back to the 1950s when he collaborated with the likes of Graham Greene, Patrick Heron, Saunders Lewis, Richard Burton, Siân Phillips and Peter O’Toole, Humphreys has published some two dozen works of fiction (including Outside the House of Baal, the greatest novel of anglophone Welsh literature) as well as highly distinctive poetry, seminal essays, and a visionary cultural history of Wales. In addition to offering a critical and interpretative survey of this remarkable, distinguished body of work, the present volume also sets Humphreys’s output in the context of the dramatic, transformative decades in recent Welsh history during which it was produced.