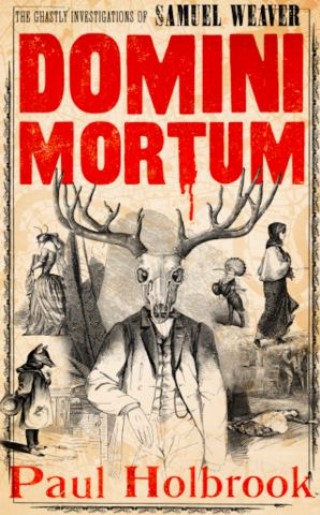 Paddington, London 1883 Samuel Weaver is a tabloid illustrator and reporter for The Illustrated Police News, whose sensationalist style makes him both popular with the public and hated by the authorities. Obsessed with an infamous murderer, Sibelius Darke, he will let nothing get in the way of finding the truth behind the stories.  Meanwhile another set of ghastly murders has begun, linked to Darke’s reign of terror six years earlier.  Perhaps Darke was not the terrifying killer that he was made out to be? Perhaps the real murderers are still at large in London society? And perhaps, in order to prove this, Samuel Weaver will pay the ultimate price for his obsession.