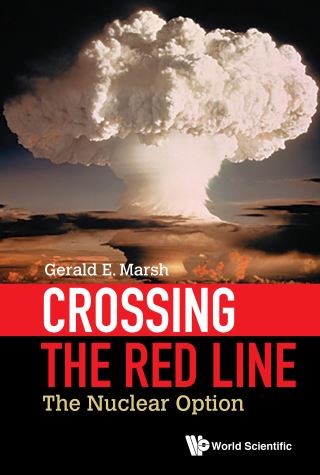 This book addresses the incentives for nations to develop nuclear weapons and the technical expertise needed for that purpose. Ballistic missiles are required by any nation wanting to optimize the effectiveness of deterrence and the threat derived from possessing nuclear weapons. The basic science of ballistic missile programs is discussed using the North Korean program as an example, although to some extent the programs of other countries are also covered. In addition, there is an introduction to the basics of nuclear weapons technology.

Unlike most books on these topics, this one includes, besides the technical component, the policy aspects surrounding nuclear weapons. It also shows how nuclear weapons can — and have — stabilized conflicts, discussing why the concept of deterrence may not always be relied upon to prevent war. The origin of terrorism in the Middle East and the possibility of nuclear terrorism originating from that region are other topics of interest.