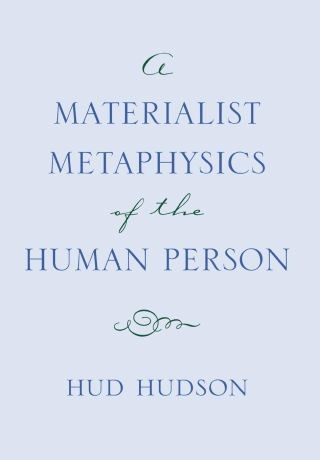 A Materialist Metaphysics of the Human Person

Hud Hudson presents an innovative view of the metaphysics of human persons according to which human persons are material objects but not human organisms. In developing his account, he formulates and defends a unique collection of positions on parthood, persistence, vagueness, composition, identity, and various puzzles of material constitution.

The author also applies his materialist metaphysics to issues in ethics and in the philosophy of religion. He examines the implications for ethics of his metaphysical views for standard arguments addressing the moral permissibility of our treatment of human persons and their parts, fetuses and infants, the irreversibly comatose, and corpses. He argues that his metaphysics provides the best foundation in the philosophy of religion for the Christian doctrine of the resurrection of the body.

Hudson addresses a broad range of metaphysical issues, but among his most strikingly original contributions are his defense of the "Partist" view (according to which a material object can exactly occupy multiple, overlapping regions of spacetime) and his argument for the compatibility of Christianity with a materialistic theory of human persons.