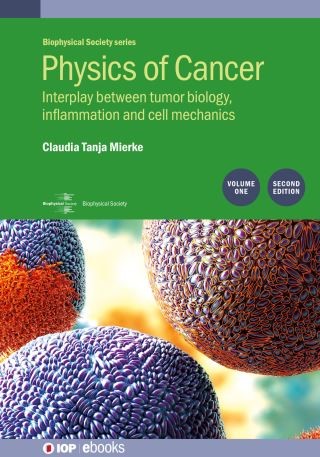 In order to increase the healing opportunities of cancer, it is important to impair the dissemination and the spreading of cancer cells from the initial tumor and the formation of metastases in other organs or tissues of the human body. The underlying physical principles of these oncological processes are a major constituent of the research field highlighted in Physics of Cancer.