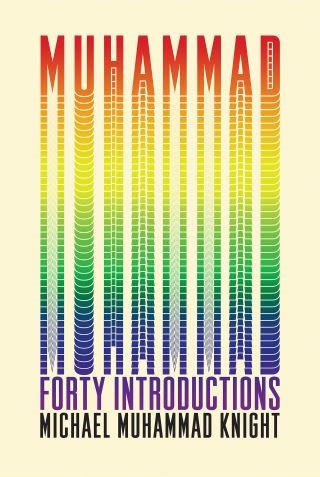 "More than a survey of the prophet’s life and times, this book is an introduction to the stunning diversity of Islam and the ways in which Muslims think, dream, and make Muhammad into their very own prophet." —Publishers Weekly (starred review)

He ranks among the most venerated historical figures in the world, as well as among the most contested. Muhammad: Forty Introductions offers a distinct and nuanced take on the life and teachings of the prophet Muhammad, using a traditional genre of Islamic literature called the forty hadiths collection.

Hadiths are the reported sayings and actions of Muhammad that have been collected by the tens of thousands throughout Islamic history. There is a tradition in which Muslim scholars take from this vast textual ocean to compile their own smaller collections of forty hadiths, an act of curation that allows them to present their particular understanding of Muhammad’s legacy and the essential points of Islam.

Here, Michael Muhammad Knight offers forty narrations that provide windows into the diverse ways in which Muslims envision Muhammad. He also examines his own relationship to Muslim traditions while exploring such topics as law, mysticism, sectarianism, gender, and sexuality. By revealing the Prophet to be an ongoing construction, he carefully unravels notions about Islam’s center and margins.