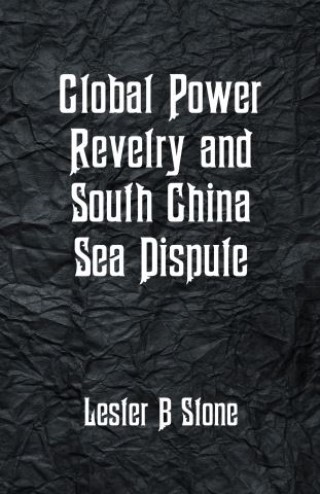 South China Sea is the dominant term used in English for the sea, and the name in most European languages is equivalent, but it is sometimes called by different names in China’s neighboring countries, often reflecting historical claims to hegemony over the sea. The disputes in the South China Sea have the potential to ignite a broader regional conflagration. Territorial and jurisdictional disputes in the South China Sea continue to strain relations between China and other countries in Southeast Asia, risking a military escalation. To protect its political, security, and economic interests in the region, the United States has challenged China’s assertive territorial claims and land reclamation efforts by conducting freedom of navigation operations and bolstering support for Southeast Asian partners. China has built three airstrips on the contested Spratly Islands to extend its presence in disputed waters, and militarized Woody Island by deploying fighter jets, cruise missiles, and a radar system. China has warned its Southeast Asian neighbors against drilling for oil and gas in the contested region, which has disrupted other nations’ oil exploration and seismic survey activities. To challenge China’s claims in international waters, the United States has occasionally deployed destroyer ships on freedom of navigation operations in the South China Sea to promote freedom of passage. China and the Southeast Asian Claimants, the rapid modernization of regional armed forces and worsening geopolitical rivalries among the Great Powers, the South China Sea will remain an area of diplomatic wrangling and potential conflict for the foreseeable future. Meanwhile, the South China Sea is a crucial part of the country’s overall neighboring diplomacy and security, which need to be peacefully solved for China’s sustainable peace and prosperity.