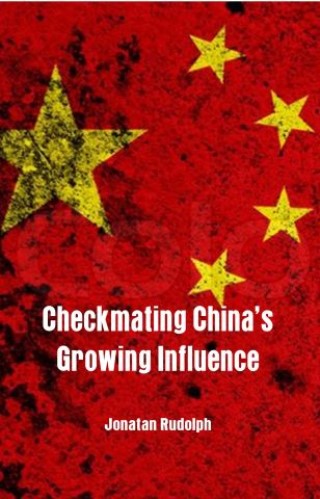 The rise of China as an emerging power and as the most likely challenger to the global preponderance of the US is already having a significant impact across the globe. This phenomenon is being debated and analysed at various levels. In India too, it is generating a lot of excitement. On the one hand, it is considered to be an opportunity and on the other, a challenge. China represents the most impressive and, because of its size, the most important development success story in the world history. Increasingly, ‘look east’ will mean looking to China. Within a generation China is likely to become the largest economy in the world and in that position it has much to contribute to developed and developing countries in terms of trade and investment and above all, in terms of ideas on development. In Asia, the rise of China has translated into increased assertiveness – both in the South China Sea and now in the Indian Ocean Region. China’s formidable naval presence in the Indian Ocean, “all-weather” friendship with Pakistan, growing influence in Nepal and Bangladesh, and increasing border skirmishes in Arunachal Pradhesh all are glaring indicators of China’s intentions. The much-traded liberal argument that the deep-rooted economic engagements between the two countries would limit the possibility of the confrontation doesn’t seem to convince anymore. Instead, an increasingly assertive China is likely to arrest India’s geostrategic and national interests. The most decisive counter therefore is to prepare for a disguised cold war in the region, which is imminent by its early signs. The book covers China`s role in Global power dynamics - competition or cooperation with major powers and its neighbours and its power status. Strategic implications of China`s Rise dictate the courses of action to be adopted by the United States whom it intends to displace and its immediate neighbour India.