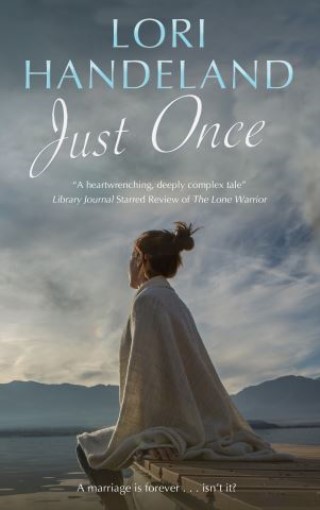 What do you do when you are forgotten by the man you’ve loved for twenty years? What do you do if you are the one who is remembered?

Frankie Sicari is roused from sleep late one night by a key rattling in the front door lock. It’s her ex-husband, Charley Blackwell: a man she hasn’t seen for nearly a quarter of a century. What’s baffling is that Charley seems to think they are still married, and has no recollection of his current wife, Hannah.

When medical tests reveal shocking findings, Frankie finds herself reluctantly caring for the man who left her twenty years earlier, while Hannah is relegated to the sidelines. How can Frankie forgive the man who abandoned her when she needed him most? And how can Hannah cope with the impending death of the man she’s loved for the past twenty years – especially now she is faced with the shattering truth that he has never stopped loving his first wife, Frankie?