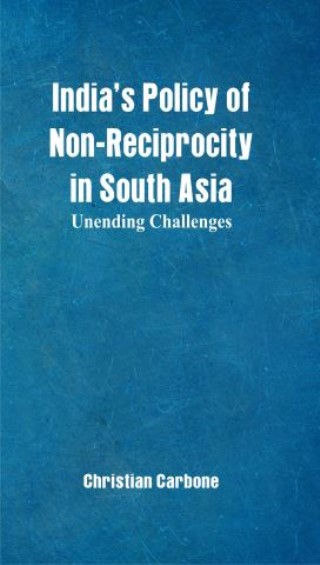 India is often perceived as a regional power, but a closer look reveals that it is in a disadvantageous position vis-à-vis China in South Asia. The first reason is that Indian governments never had the political, economic, and military capacities to pursue their regional power ambitions with their neighbours in the long run. South Asian countries could always play the China card in order to evade India’s influence. Second, India’s new South Asia policy with the focus on trade and connectivity has improved regional cooperation since 1991. But China remains an economically more attractive and politically more reliable partner for India’s neighbours. South Asia though often loosely defined comprises small island like Maldives to India a country of continental proportions. Its short six or seven decades old political and independent history has witnessed the amazing functioning of the largest democracy in India to Kingdoms in Bhutan and Nepal to political upheavals through frequent coup d’états in some countries in the group as well as resurgence of democratic communism in Nepal. Besides two of the major countries have nuclear capabilities that is further compounded by the already nuclear Chinese in the larger neighbourhood trying to keep their stilted balance by proxy through Pakistan. Above all almost all countries have suffered and witnessed extremism and terrorism often exported from outside and across the borders though some have in the process become the havens of terrorist groups and camps as part of their unstated policy in order to serve their myopic untenable foreign policy goals and objectives. The present work is compiled to analyse India's foreign policy in the context of South Asia. As such the present endeavour attempts at portraying some crucial issues concerned with the diplomatic relations of India with some South Asian countries. Hopefully, the information gathered herein will prove useful to all those interested in the study.