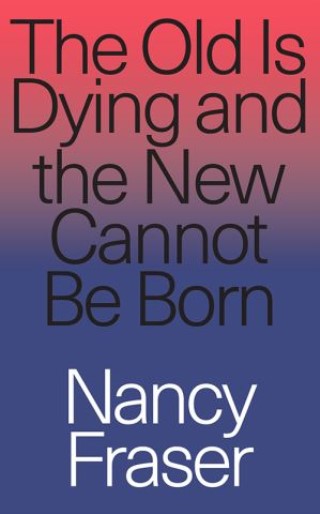 The Old is Dying and the New Cannot Be Born

From Progressive Neoliberalism to Trump and Beyond

Neoliberalism is fracturing, but what will emerge in its wake?

The global political, ecological, economic, and social breakdown—symbolized by Trump’s election—has destroyed faith that neoliberal capitalism is beneficial to the majority. Nancy Fraser explores how this faith was built through the late twentieth century by balancing two central tenets: recognition (who deserves rights) and distribution (who deserves income). When these begin to fray, new forms of outsider populist politics emerge on the left and the right.

These, Fraser argues, are symptoms of the larger crisis of hegemony for neoliberalism, a moment when, as Gramsci had it, “the old is dying and the new cannot be born.”

In an accompanying interview with Jacobin publisher Bhaskar Sunkara, Fraser argues that we now have the opportunity to build progressive populism into an emancipatory social force.

Nancy Fraser: Nancy Fraser is Loeb Professor of Philosophy and Politics at the New School for Social Research, Einstein Fellow of the city of Berlin, and holder of the “Global Justice” Chair at the Collège d'études mondiales in Paris. Her books include Feminism for the 99%, Redistribution or Recognition, Adding Insult to Injury, Scales of Justice, Justice Interruptus, and Unruly Practices.

Bhaskar Sunkara is the founder and Editor of Jacobin, as well as the publisher of Catalyst: A Journal of Theory and Strategy and the UK-based Tribune. He is the author The Socialist Manifesto and has written for the New York Times, Le Monde, the Guardian, Vice, and the Washington Post.