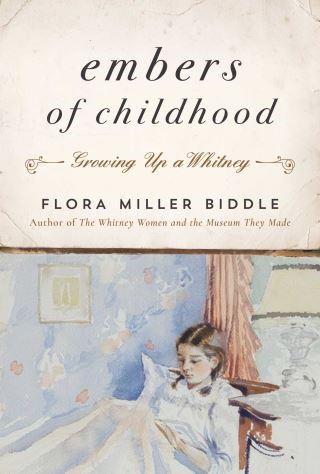 Growing Up a Whitney

Flora Miller Biddle was born a blue-blood. The granddaughter of the Whitney museum founder, Gertrude Vanderbilt Whitney, her childhood played out in a sort of Wharton landscape as she was shielded from the woes of the world.
But money itself is not the source of happiness. Glimpses into the elegance of a Vanderbilt ball thrown by her great-grandparents and the yearly production of traveling from her childhood home on Long Island to their summer home in Aiken, South Carolina, are measured against memoires of strict governesses with stricter rules in a childhood separate from her parents, despite being in the same house, and the ever-present pressure to measure up in her studies and lessons. As Flora steps back in time to trace the origins of her family’s fortune and where it stands today, she takes a discerning look at how wealth and excess shaped her life, for better and for worse.

In this wonderfully evocative memoir, Flora Miller Biddle examines, critiques, and pays homage to the people and places of her childhood that shaped her life.