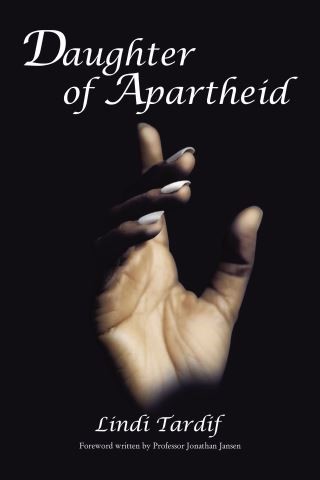 It’s been two decades since the fall of apartheid, a quarter century since the liberation of Eastern European states, five decades since the death of American “Jim Crow,” and seventy-plus years since the beginning of the emancipation of the African states. Freedom has advanced, yet there are some Black people in South Africa, the United States, and other parts around the globe who question if it has advanced far enough and are embittered.

I am a Black woman born to the racist apartheid regime of South Africa. My family suffered the slights of apartheid--petty and grand--as well as the poverty, degradation, street violence, lack of opportunity, and other ills of the system.

Twenty years old when apartheid gave way to the Rainbow Nation, I have lived about half my life under that system. Those who came before me knew only separation and oppression, while those who followed were born to the idea that “South Africa belongs to all who live in it”. My generation--perhaps it’s not really a generation, but rather a seven- to ten-year cohort--knows both. Therefore. My generation has a unique perspective on what happened then as well as what is happening now, on transitioning from restriction to freedom, on recognizing and celebrating progress, on pushing through negatives to embrace forgiveness, hope, and humanity, and on understanding the importance of choice.

In telling my story, as well as the stories of some of my friends and teachers, I share my perspective on the issues I have grappled with--including choice, identity, forgiveness, and humanity--with those who are wrestling with similar issues in the United States, my adopted home country, and in South Africa, the country of my birth. Deprivation and marginalization are, after all, as hurtful and debilitating in inner city Baltimore as they are in Soweto, and making a deliberate decision to move forward in the face of either, or both, is always powerful, no matter what your address or particular circumstances.

Lindi was born in Soweto to anti-apartheid activist forebears. Her dad was murdered and her paternal granddad exiled as part of the struggle. Lindi’s maternal granddad fought for the dignity of the oppressed, while her female forebears taught her the importance of making good lifestyle choices. Lindi earned four degrees from the University of the Witwatersrand and Boston University, is qualified as an attorney in South Africa, and is a finance professional at Amazon’s headquarters in Seattle.