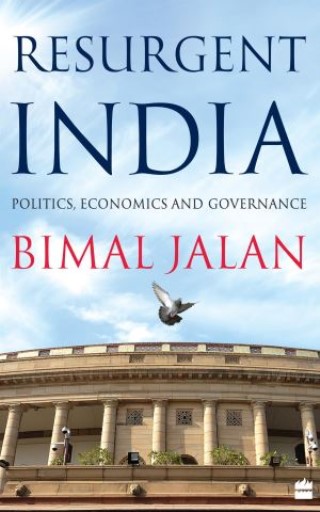 Resurgent India, a sequel to Dr Bimal Jalan's book Emerging India (2012) looks ahead and analyses what needs to be done in light of the significant advances made in politics and governance in one of the fastest-growing developing countries in the global economy. Since 2014, the political profile of the government has changed dramatically. The new government elected in 2019 - either with a full majority or a coalition of parties - will hopefully be in a position to launch significant political reforms. Resurgent India identifies the key priorities that can - and should - be implemented by the new government in national interest, irrespective of the political agenda of the party (or parties) that come to power.

Bimal Jalan: Dr Bimal Jalan is former Governor, Reserve Bank of India. He has held several positions in the government, including those of finance secretary and chairman of the Economic Advisory Council to the Prime Minister. He has represented India on the boards of the International Monetary Fund and the World Bank.