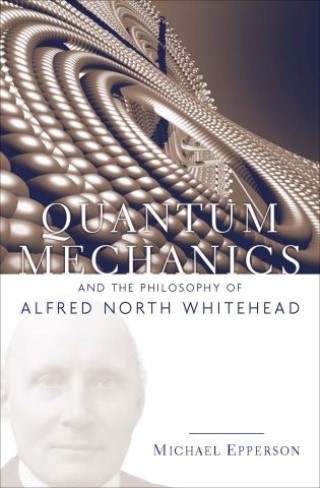 And the Philosophy of Alfred North Whitehead

An ambitious analysis of the parallels between Whitehead’s process metaphysics and the ontological quandaries of quantum mechanics—“a brilliant book” (John B. Cobb, Jr., Director, Center for Process Studies).

The emergence of quantum mechanics in the mid-twentieth century had significant implications that reached well beyond the realm of theoretical physics. In a number of works, including Process and Reality, philosopher and mathematician Alfred North Whitehead struggled to come to terms with the impact the new science would have on metaphysics.

This ambitious book is the first extended analysis of the intricate relationships between relativity theory, quantum mechanics, and Whitehead's cosmology. Michael Epperson illuminates the intersection of science and philosophy in Whitehead's work—and details Whitehead's attempts to fashion an ontology coherent with quantum anomalies.

Including an introduction to quantum mechanics for non-specialists, Epperson adds an essential new dimension to our understanding of Whitehead—and of the constantly enriching encounter between science and philosophy.