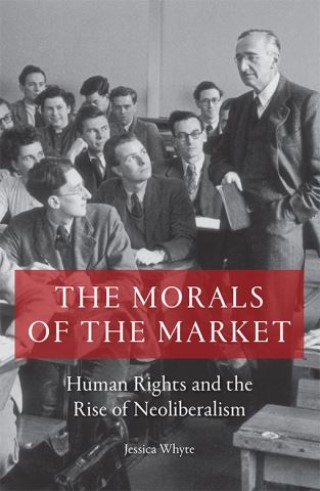 The Morals of the Market

Human Rights and the Rise of Neoliberalism

Jessica Whyte: Jessica Whyte is Associate Professor of Philosophy at the University of New South Wales. She is a political theorist whose work integrates political theory, intellectual history and political economy to analyse the political stakes of claims to act on behalf of humanity. She is the author of Catastrophe and Redemption: The Political Thought of Giorgio Agamben (SUNY, 2013).