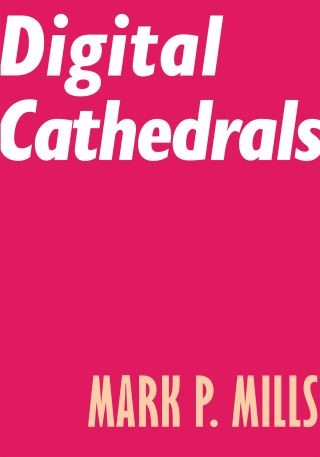 We are now witnessing the build-out of society’s first foundationally new infrastructure in nearly a century: the Cloud. It is an ecosystem of information-digital hardware, at the heart of which resides massive warehouse-scale datacenters unlike anything ever built. Given the resources committed to them and the reverence afforded to the companies that build and own them, datacenters might be called the digital cathedrals of the twenty-first century. The emerging Cloud is as different from the communications infrastructure that preceded it, as air travel was different from automobiles. And, using energy as a metric for scale—since there are only two kinds of infrastructures, energy-producing and energy-using—today’s global Cloud already consumes more energy than all aviation. Yet, as disruptive as the Cloud has already become, we are in fact just at the end of the beginning of what the digital masons are building for the twenty-first century.