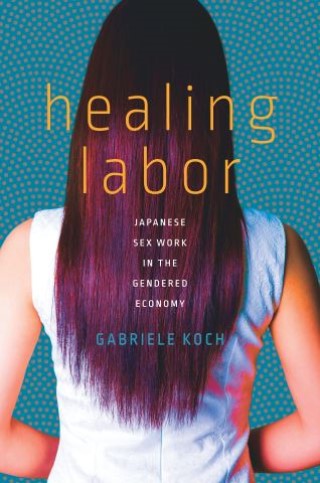 Contemporary Japan is home to one of the world's largest and most diversified markets for sex. Widely understood to be socially necessary, the sex industry operates and recruits openly, staffed by a diverse group of women who are attracted by its high pay and the promise of autonomy—but whose work remains stigmatized and unmentionable. Based on fieldwork with adult Japanese women in Tokyo's sex industry, Healing Labor explores the relationship between how sex workers think about what sex is and what it does and the political-economic roles and possibilities that they imagine for themselves. Gabriele Koch reveals how Japanese sex workers regard sex as a deeply feminized care—a healing labor—that is both necessary and significant for the well-being and productivity of men. In this nuanced ethnography that approaches sex as a social practice with political and economic effects, Koch compellingly illustrates the linkages between women's work, sex, and the gendered economy.