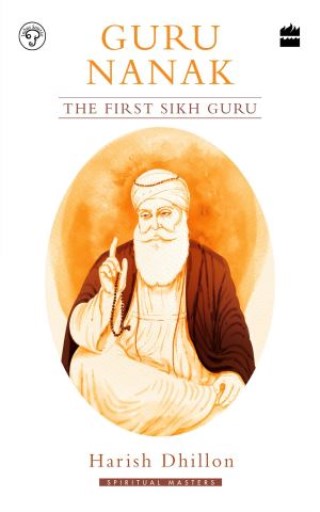 Guru Nanak was born 550 years ago, during a period of political and religious turmoil in India. Tension between Hindus and Muslims had escalated, leading to a greater polarization of the two religions. Guru Nanak created a synthesis of Hinduism and Islam with the belief that God is one. He advocated a casteless society based on truth, brotherhood and equality. He spent twenty-three years travelling not only in India but also in Tibet, Ceylon and the Central Asian countries of Arabia, Iraq and Iran, preaching the truth as he had perceived it and showing mankind the path to salvation. This book, part of the Spiritual Masters series, tells the fascinating story of a unique messiah who showed a gentle, peaceful, humanistic path to religion. The world has a greater need for Nanak's message and teachings now than ever before.

Harish Dhillon: Harish Dhillon is the author of several books. He was the headmaster of Lawrence School, Sanawar, and principal of Yadavindra Public School.