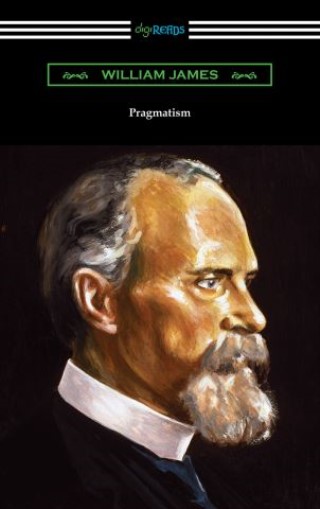 William James, who has been called the “father of American psychology”, was one of the most influential thinkers of the 19th century. Along with Charles Sanders Peirce, William James established the school of thought known as “Pragmatism”, a philosophy which rejected the idea that language and thought exists simply to represent nature, but rather it must be useful in transacting with nature, in predicting outcomes, and solving problems. First published in 1907, William James’ “Pragmatism” presents an excellent introduction into the philosophical theory of the same name. This work collects together a series of eight lectures delivered at the Lowell Institute in Boston in November and December, 1906, and in January, 1907, at Columbia University, in New York. In these lectures William James presents his argument of the philosophical dilemmas that the Pragmatist philosophy is meant to address. Pragmatism’s application to religion, which James expounded upon in his monumental work “The Varieties of Religious Experience”, is considered, as well as its application to Humanism and other metaphysical concerns. This short work provides an excellent exposition of one of the most important philosophical movements of the last part of the 19th and first part of the 20th century. This edition includes a biographical afterword.