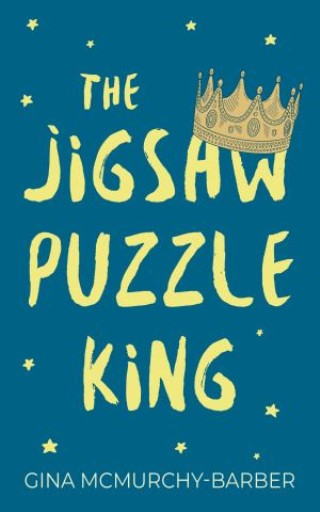 Being yourself isn’t always easy.

When you’re new in school, all you want is to fit in. When eleven-year-old Warren and his family move to a new city, his twin brother, who has Down syndrome, attracts too much attention for Warren’s liking. Bennie’s different and doesn’t care about it. But while Bennie may be oblivious to those who are curious or uneasy with him, Warren notices every smirk, comment, and sideways glance.

Warren is weary of flip-flopping between trying to be just like everyone else and being the protective brother of a boy with special needs. Sometimes he thinks his life would be easier if he had no brother. But what he really needs is to stop worrying about what other people think.