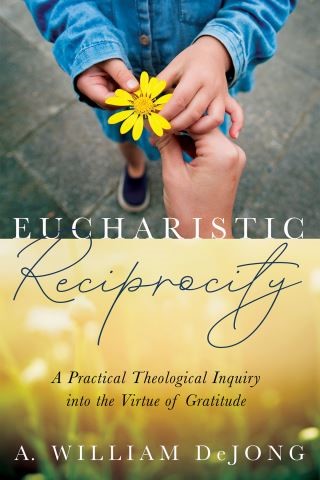 A Practical Theological Inquiry into the Virtue of Gratitude

This volume probes the nature of gratitude as a virtue and identifies its moral value in the Christian life in order to enhance pastoral effectiveness in ministering to those gripped by sins of desire. Such impulses are explored in terms of the seven deadly sins, which this inquiry regards as distorted desires for the good God provides. Utilizing a method of mutual critical correlation, this volume brings philosophical and psychological claims about gratitude into conversation with the Christian tradition. On the basis of an ontology of communion in which humans are inextricably situated in giving-and-receiving relationships with God, others, and the world, this inquiry defines gratitude as a social response involving asymmetrical, agapic reciprocity, whereby a recipient freely, joyfully, and fittingly salutes a giver for the gift received in order to establish, maintain, or restore a personal and peaceable relationship. Critiquing especially the reductions of gratitude by Aristotle and Jacques Derrida, this inquiry recommends gratitude as a virtue which, when embodied, practiced, and ritualized especially, though not exclusively, in the Eucharist, has potential to repel the destructive idolatries generated by the seven deadly sins and thus function as a crucial ingredient in human social flourishing. Familiarity with the virtue of gratitude as a vital ingredient in moral flourishing therefore equips pastors for greater ministerial effectiveness.