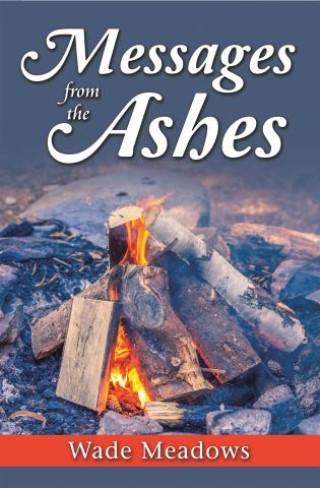 Messages from the Ashes

When Ryan Anderson was born, responses from most families would have been excitement and congratulations to the family. However, in Ryan’s case it was completely different. It was if he was born with the expectations of being a failure. In which his mother was the supreme queen to ensure it came true. With the protection from his sister of whom he loved was often the only way of survival on a day to day basis. With no love from a mother or father or even one word of affirmation Ryan yeaned to be loved. Then came a day after another beating Ryan ran to the woods, meeting a man with many promises. Promises that included getting his sister and himself away from the hell in which they lived in. The love of a sister drives Ryan to do things he never could have imagined he would do. It would take a fire to break the abuse and the loss of his best friend his sister. Later finding letters in a hope chest was the messages needed to begin the next journey in Ryan’s life. The goal of learning who he was, not who he was forced to be. Anything to prove to himself he was a man. Soon walking away and becoming a Christian, but what does that mean. Join Ryan as he goes into all directions just looking for who he is, never realizing it was there in front of him all that time.