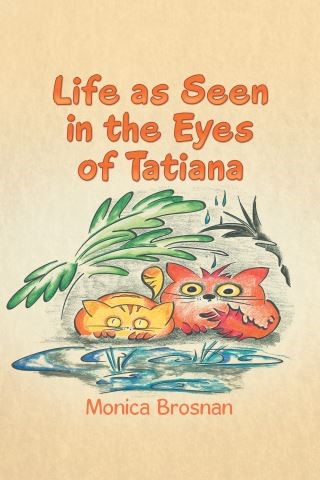 Life as Seen in the Eyes of Tatiana

I decided to relate Tatiana’s story because she means so much to me. She is also part of and a continuation of Bill, my late husband, because she shared our bed for eight years. She is my doughty, plucky, four-legged friend who takes the bite out of living alone. After she had a very sad, troubled kittenhood, we adopted her. Soon she established herself as the chief occupant of our large home. Our days together began not with a cup of tea but with playing with Tatiana because she would usually be patiently and inquisitively staring at us while we woke up. Her chirruping noise was a greeting to entice us to play her games.