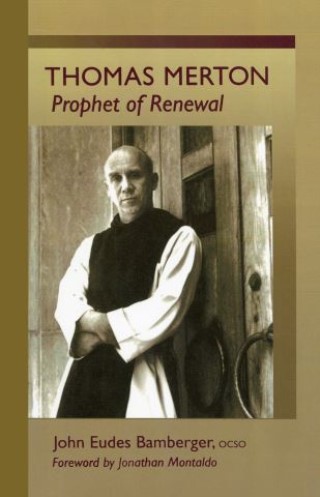 Like Bernard of Clairvaux, whose last act was to leave his cloister to mediate 'successfully 'between two nobles and prevent bloodshed, Thomas Merton found in the monastic life of prayer a source of strength, empathy, and understanding. To understand Merton, one must first know him as a Prophet of Monastic renewal.

John Eudes Bamberger entered Gethsemani Abbey in 1950, having earned an MD from the University of Cincinnati the previous year and done his internship at Georgetown University Hospital. A student of Thomas Merton from 1952-1955, he worked with Merton, after his ordination in 1956, in screening applicants to the abbey. He served as abbot of the Abbey of the Genesee, in New York state, from 1971 until 2001. Since returning from a term as superior in the Philippines, he lives in a hermitage at Genesee.