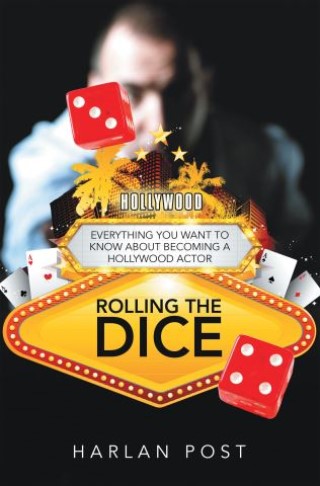 Everything You Want to Know About Becoming a Hollywood Actor

Harlan Post, an experienced Hollywood actor, shares an honest, complete, three-dimensional perspective on the challenges and struggles aspiring actors face in this guide to succeeding as an actor.

Recalling how naïve he was when he moved to Hollywood in July 2012, he examines how tough it is to succeed as an actor. About two million people in Los Angeles call themselves actors but only several hundred make a living at it.

But he overcame the odds, appearing in major TV shows, mainstream feature films, independent films, countless pilots, national and regional commercials, short films, and other projects. Along the way, he has met some top-notch people – as well as some of the sleaziest scum.

In this book, Post shares missteps made and moves that paid off. He also celebrates some of his lucky breaks and explains why it’s so important to listen to everyone’s advice, think about what you can use, and discard the rest.

Whether you are a struggling actor or an aspiring actor, this book will help you be more successful in a highly competitive business.